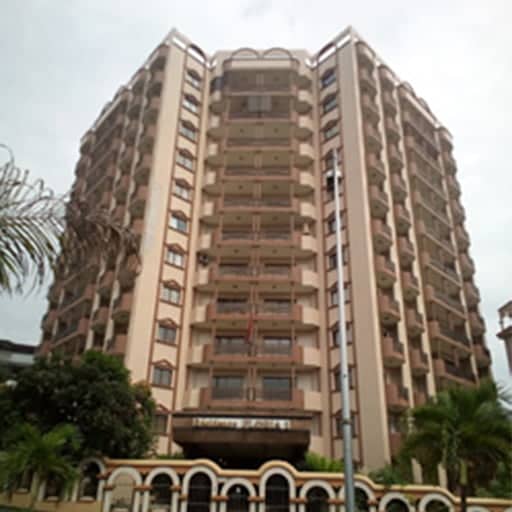 ACRAM is an international non-profit association bringing together private and public operators interested in the Robusta coffee sector in Africa and Madagascar.

The beginning of ACRAM ?

It was following the liquidation of the African and Malagasy Coffee Organization (OAMCAF) in 2007, that the idea of creating a new structure was born able to revitalize the Robusta coffee sector in Africa.

The Robusta Coffee Agency of Africa and Madagascar (ACRAM) was launched on 20 November 2007 in Yaoundé, on the sidelines of the 1st African Coffee Forum and the 47th Annual General Meeting of the Inter-African Coffee Organization (IACO).

In Libreville on 17 November 2008, representatives of the 25 OPCW member countries participated in the official launch of the Robustas Coffee Agency of Africa and Madagascar (ACRAM), on the sidelines of the 48th Annual General Meeting of the IACO.

The objectives of ACRAM

Its objectives are essentially the promotion of robustas coffees from Africa and Madagascar, the improvement of the incomes and living conditions of producers, the research and conceptualization of endogenous development models, the concrete support to African and Malagasy operators.

The founding members of ACRAM

Private coffee operators and organizations from French- and English-speaking countries, producers of Robusta (Cameroon, Gabon, Liberia, Central African Republic, Madagascar, Angola, Togo and Sierra Leone), with the support and participation of public and parapublic organizations in the sector.

Signing of a Memorandum of Understanding with the Inter African Coffee Orgaization (IACO) in March 2014.

Signing of a Memorandum of Understanding with the Vietnamian Association of Coffee and Cocoa (VICOFA) in December 2016.

Signing of a Memorandum of Understanding with the Fine Coffee Association of Africa (AFCA) in March 2017.

Signing of a Framework-Agreement with the International Research Centre for Agriculture and Development (CIRAD) in January 2021.

Collaboration with the International Organization of Francophonie.

Collaboration with the International Coffee Organization.