Home \ News \ Launch of the coffee and cocoa marketing campain 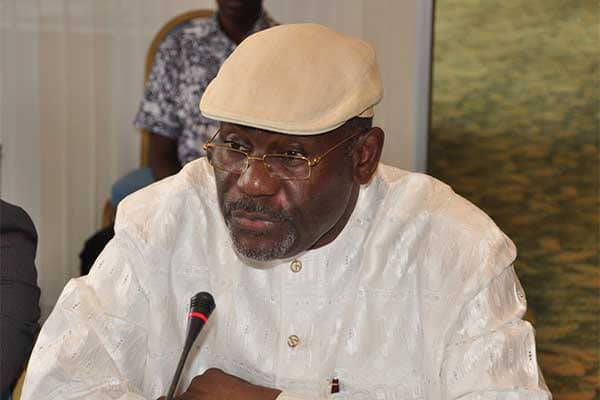 Launch of the coffee and cocoa marketing campain

The new coffee and cocoa marketing campaign for 2019/20 was launched on Friday in Kpalimé by the Ministers of Agriculture, Noël Bataka, and Trade, Kodjo Adedze, each hoping that it will be better than the previous one in the presence of the Secretary General of the Coordinating Committee of the Cocoa Coffee Sector (CCFCC), Enselme Gouthon.

The latter acknowledged that the pandemic had affected the sector for more than 7 months.

‘At the level of coffee and cocoa economies, this pandemic has affected all producing countries, including Togo, particularly in terms of collection and marketing. While the cocoa marketing season was able to largely escape the health crisis, the coffee marketing season was hit hard. For the specific case of Togo, most of the production of green coffee is destined for export (nearly 98%),” he said.

In terms of exports, Togo recorded a decrease in the tonnage of coffee leaving the territory, 2,600 tons against 4,500 tons in 2018 – 2019 exported to Morocco, Belgium, Germany, France, Italy, Israel, Spain and China.

« There was an improvement in the quality of products exported during the 2018/19 marketing year. We urge stakeholders to maintain this trend, which makes our products more competitive on the market,” said Enselme Gouthon, Secretary General of the Coordinating Committee for the Coffee and Cocoa Sectors (CCFCC).

He recalled that the government had always included this sector as a priority in all agricultural development programs.

The National Development Plan (NDP) is expected to provide new opportunities for farmers and those in the coffee and cocoa sector.